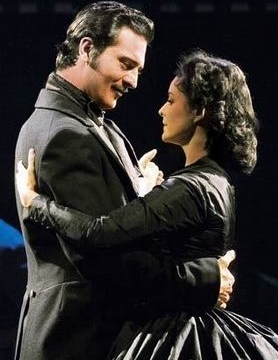 ‘Gone with the Wind’ One of the greatest and most memorable books/films of all time, ‘Gone with the Wind’ is an epic penned by Margaret Mitchell in 1936 and was captured on celluloid in 1939. ‘Gone with the Wind’ chronicles the love and hate relationship between Scarlett O’Hara and Rhett Butler. Who can forget Scarlett, played by the beautiful Vivien Leigh and the debonair Rhett, played by Clarke Gable? The flirtatious Scarlett can’t make up her mind on whom to marry and when she finally decides to settle down with Rhett, her fickle nature drives him away from her. Finally driven to despair by Scarlett, Rhett says, “Frankly my dear, I don’t give a damn” and walks away into the fog. 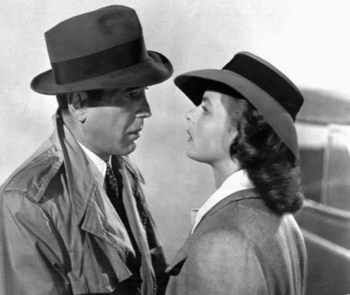 ‘Casablanca’ is one of those films you can watch again and again without getting bored. Set in the backdrop of World War II, the story deals with the life of Rick Blaine (Humphrey Bogart) who is torn between love and hatred for his ex-lover Ilsa (Ingrid Bergman). Blaine, who runs ‘Rick’s Cafe Americain’ in Casablanca is surprised when his one time love visits his club with her husband. With the Germans on their tail, Ilsa knows that only Rick can help them get out of Casablanca. In the end, Rick chooses to help Ilsa and her husband flee the country and sacrifices his love. Casablanca ranks as one of greatest films of all times. 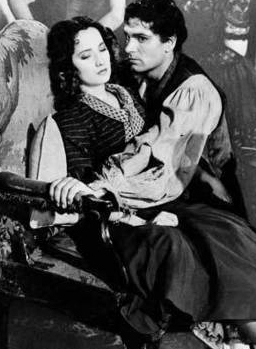 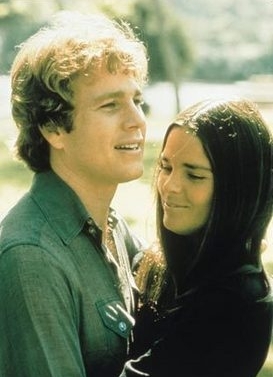 ‘Love Story’ ‘Love means never having to say you’re sorry’, is the tagline of Love Story. Written by Erich Segal, Love Story is considered one of the most romantic films by the American Film Institute. The movie revolves around Harvard University graduate Oliver and music student Jennifer who get married against all odds and family opposition. But fate has a cruel twist as Jennifer is diagnosed with leukemia and dies, finally reuniting Oliver with his dad. 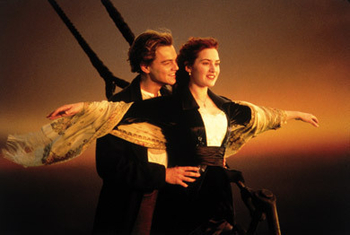 ‘Titanic’ Directed by James Cameron, ‘Titanic’ tells a tragic story of a privileged girl, Rose and the penniless Jack that left a million viewers with teary eyes. It’s the heartrending tale of Jack Dawson (Leonardo DiCaprio) and Rose DeWitt Bukater (Kate Winslet) who meet and fall in love set against the backdrop of the ship Titanic and its ill-fated maiden sea voyage. The film takes the viewers on a rollercoaster ride, from the love of an odd couple to Jack sacrificing his life to save Rose’s.

Live in Present and be Happy