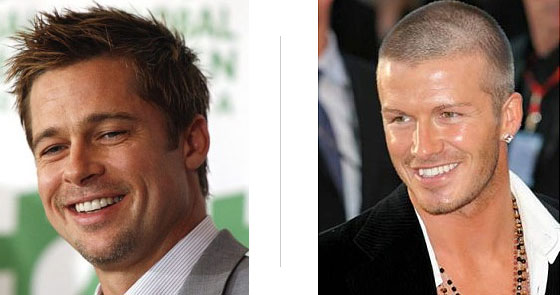 The effects of Dubai’s spiralling credit crisis has not spared even the coffers of Hollywood with A-listers like Brad Pitt and David Beckham among those affected. The two have seen the value of property they bought in the Gulf plummet as Dubai struggles under a mountain of debt, reported Daily Mail online.

Things have now gone from bad to worse after Nakheel, the island’s developer, and its parent company Dubai World yesterday made a request to suspend debt repayments. Star footballers Michael Owen, Joe Cole, Andy Cole, David James and Kieron Dyer are all thought to have bought homes on the manmade island.

The Dubai government has been forced to call in accountants Deloitte to advise on a financial restructuring, as its economy buckles under a debt of USD 80 billion, said the report. This could cause a major crisis of confidence in the region at the time when the global economic recovery remains fragile.

How to find a good UK estate agent
Whether you’re in the market to buy a new house or ne...

Financial Planning: Stick to the Basics

Tips to cut costs around the household

Starting Your Own Fashion Design Company

Splurge or save? How to decide