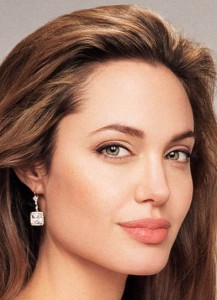 Hollywood superstar Angelina Jolie has emerged as the highest paid actress in the year 2009 on a new power list.

Commanding more than USD 15 million per movie, Jolie was ranks 24th in the list but is the highest money maker among actresses racing ahead of Hollywood stars like Julia Roberts and Reese Witherspoon. “She”s the one actress still commanding top dollar,” said an insider.

Talk show queen Oprah Winfrey has attained the number one position on the list, while teen star Miley Cyrus rounded it off with the hundredth rank.

Miley Missing Her Idol
Miley Cyrus is upset because she didn't get to meet her...
Jolie to Adopt Again – Report
Angelina Jolie is reportedly set to add to her brood of...