Nicole’s Got Back Her Wings 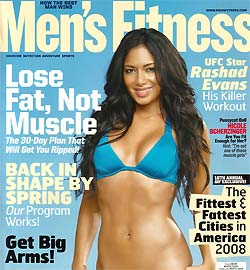 Singer Nicole Scherzinger is throwing herself into her solo career in a bid to get over her recent break-up.
The Pussycat Dolls frontwoman split from Formula One star Lewis Hamilton earlier this month after a two-year relationship. But instead of remaining downbeat about the split, Scherzinger is focusing on her music. She has teamed up with singer-songwriter Ne-Yo to produce tracks for her upcoming album.

He says, “Nicole is in a state of liberation right now so the tracks are very free. She is in a place where she is happy to be alive and the tracks are definitely expressing that.”

Ne-Yo also says, “The whole album is going to be a pressure release a great big exhale and I’m happy about that. Nicole has a lot of emotions after splitting up with Lewis.
But it’s like taking an eagle and giving it back its wings.”