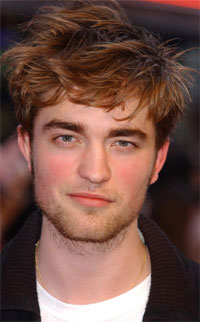 Robert Pattinson finds his fans gross. The 23-year old actor, who rose to stardom playing a vampire in Twilight was left shocked when several female fans approached him with bleeding cuts on their necks, reports China Daily. “One time there were these four girls in Chicago I think and they had all scratched their necks until they bled, and then when they came up to me they had these bleeding scabs. It was gross,” he said.

The British star fears that he does not live up to his fans’ expectations and thinks his life would have been very different if he had pursued a different career. “You see all these people that surround you and you think that one way or another you have to please them. I want to please them,” he said.

“They are the reason I get to do this job I just worry that I don’t please them but I don’t know what they want,” said Pattison who “wanted to a politician during his school days”.

Paris Spends to Save World Economy